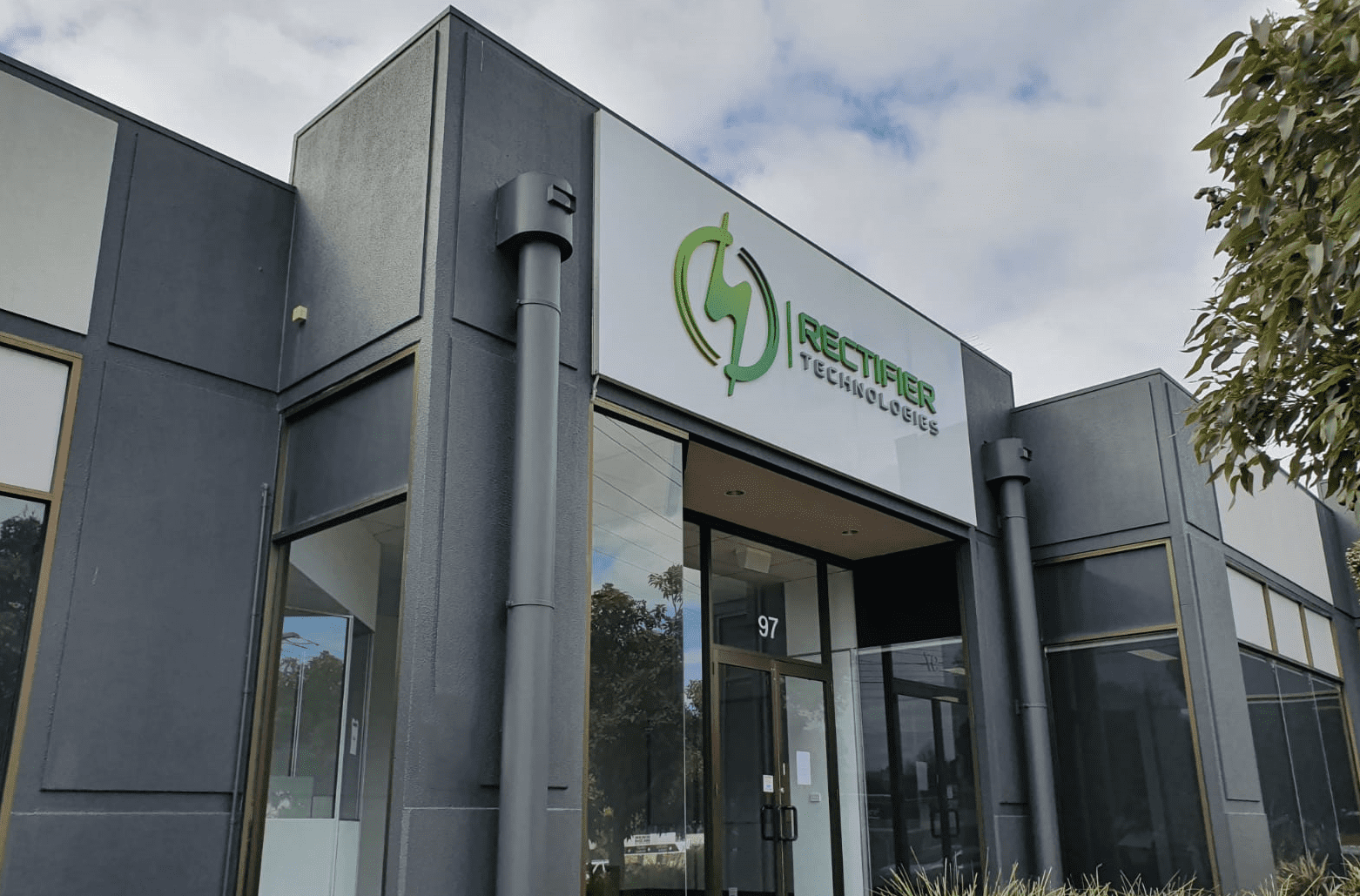 Rectifier Technologies is an Australian company with a global presence, specialised in developing and manufacturing high reliability and high efficiency power conversion products.

In November 1992, Rectifier Technologies Pacific (RTP) was incorporated to develop products using switched-mode technology for the telecom market and was globally successful in licensing its technology throughout the 90s.

Then in 2004, RT acquired one of its licensees in Johor Bahru, Malaysia as part of its plan to manufacture its own products. That company was Topaz Power, later renamed to Rectifier Technologies (M). Duvine Developments, a United Kingdom based licensee was also added to the group in 2006 (divested in 2008). 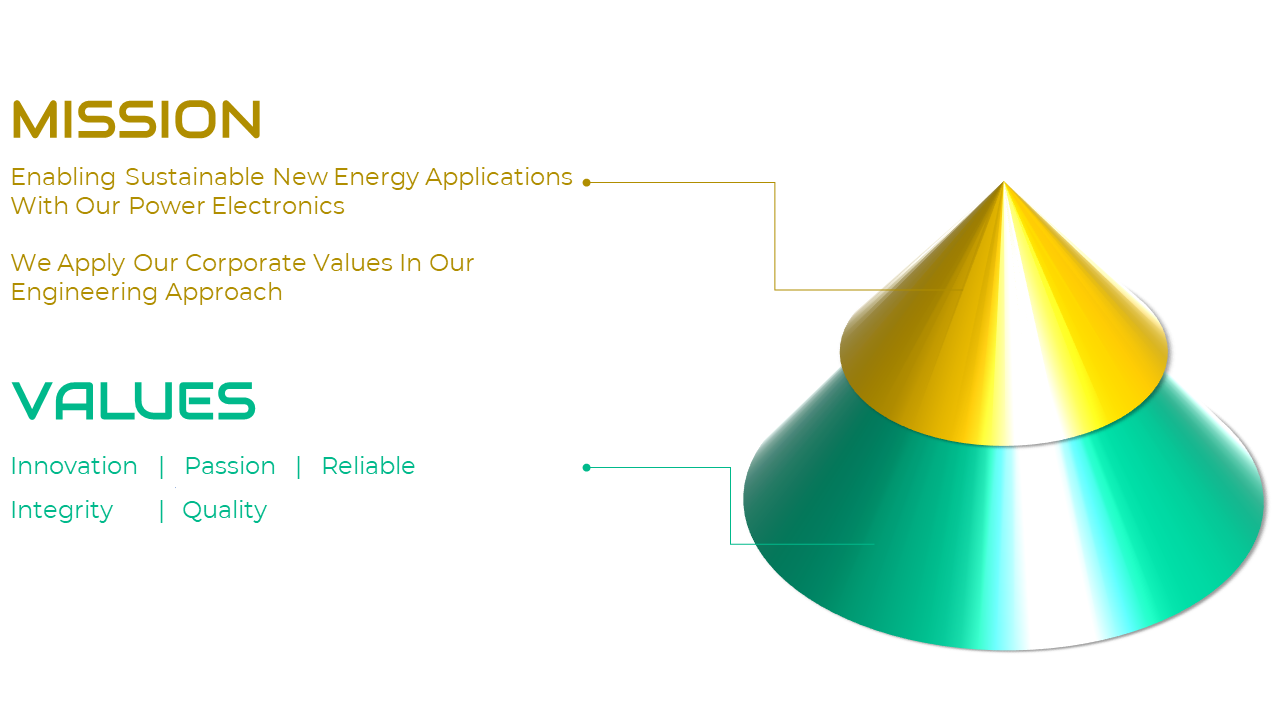